How is it that when we have sex we can be stimulated by body odor when we generally cannot stand it?

2 Dutch researchers, Peter J. de Jong and Charmaine Borg tried to understand why women could agree to have sex without being disgusted by the smells that accompany them.

According to doctor David Buss, a psychology professor at the University of Austin in Texas, odor matters to women. “Women show more disgust, especially for sex, than men. This helps them to avoid having sex with bad men, men who could transmit diseases to them, men who could show that they are invaded by parasites, or that they have poor hygiene ”.
Separately, Professor Daniel Kelly, Associate Professor of Philosophy at Purdue University, explains that our natural aversion to certain smells is a reaction of our immune system designed to protect us from poisoning or infection with bodily fluids that carry all kinds of germs of disease.

The researchers conclude that when women are aroused, they manage to overcome their disgust. “These results show that the lack of sexual arousal could act on the sexual act, because it could prevent the reduction of disgust and natural repugnance ”. 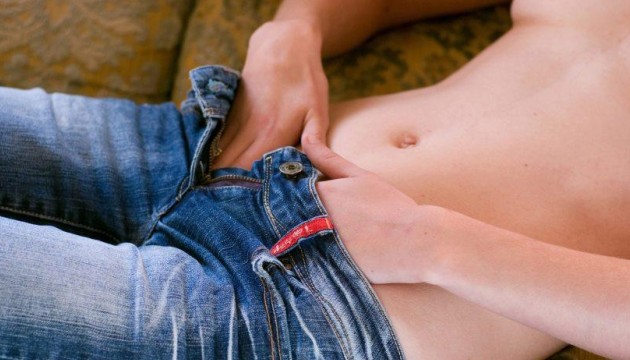 the story of the sextoy, an ancestral object of pleasure