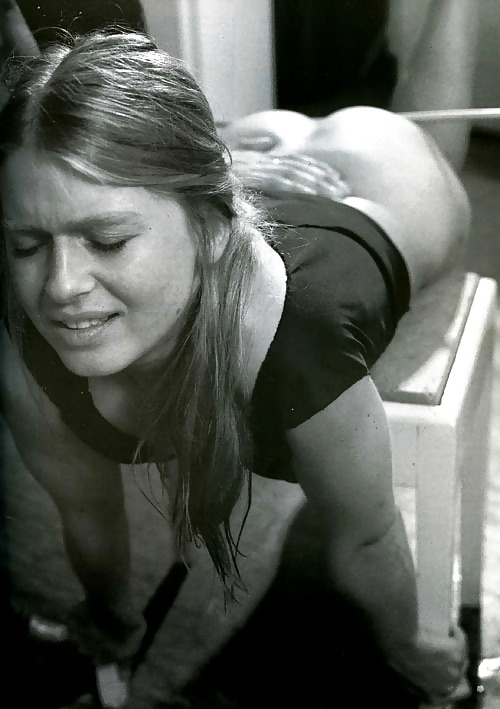 Participants who exercise control over their sexual partners are known as dominants while other participants have an obedient or submissive role.

Consent is the most important criterion here. To give consent, participants must have relevant information (extent to which the scene will go, potential risks, if a code word will be used, what is planned etc…). The consent and the resulting understanding is sometimes summed up in a written « contract », an agreement of what can and cannot take place.

For other scenes, especially in established relationships, a code word may be agreed to signify a warning (« it’s getting too intense ») rather than the explicit withdrawal of consent. 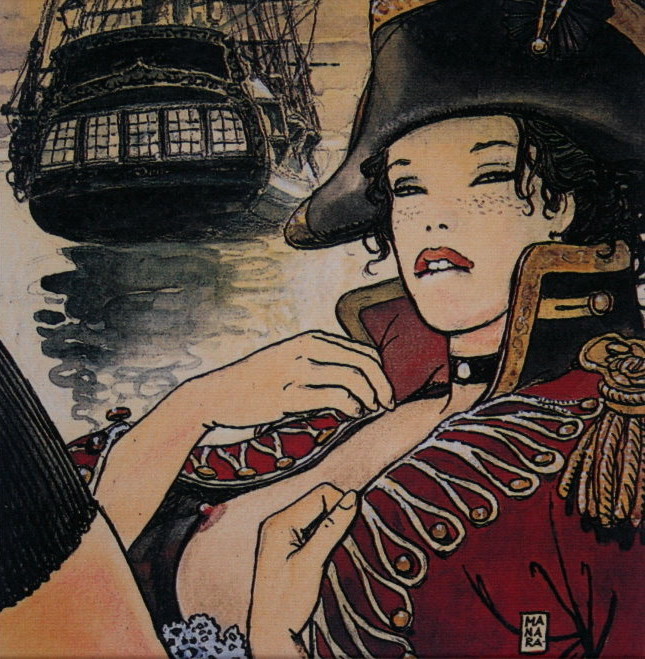 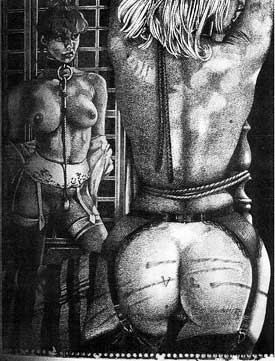