Aller au contenu
Accueil / Sexuality / What is an egalitarian and healthy relationship in a couple?

What does it mean to live an egalitarian and healthy relationship?

An egalitarian relationship does not mean that the couple never quarrel. Conflicts in a relationship are almost inevitable and can even be beneficial to the well-being of partners. However, the couple conflicts are present, but their management must allow respect for each person. Equality becomes possible when both partners each hold considerable power and are equal, both in the problem-solving process and in the face of the solution that is jointly taken. In other words, both partners have the same value.

o Preserve a certain physical and / or emotional intimacy

o Decide on your dating

o Have your own beliefs and values

o Demand respect in all its forms

o Define your limits and demand that they be respected

o Protect yourself from an unplanned pregnancy or risk of infection

o Being able to end the romantic relationship when desired

Whether in the relationship itself as in sex, it is therefore important to have the same values ​​and to communicate. Sometimes nothing like a sexy babydoll or downright one topless dress to create an atmosphere conducive to discussion, especially if it takes place after a naughty hug.

Can a relationship be « purely sexual »?

Talking little, talking about sex in the couple 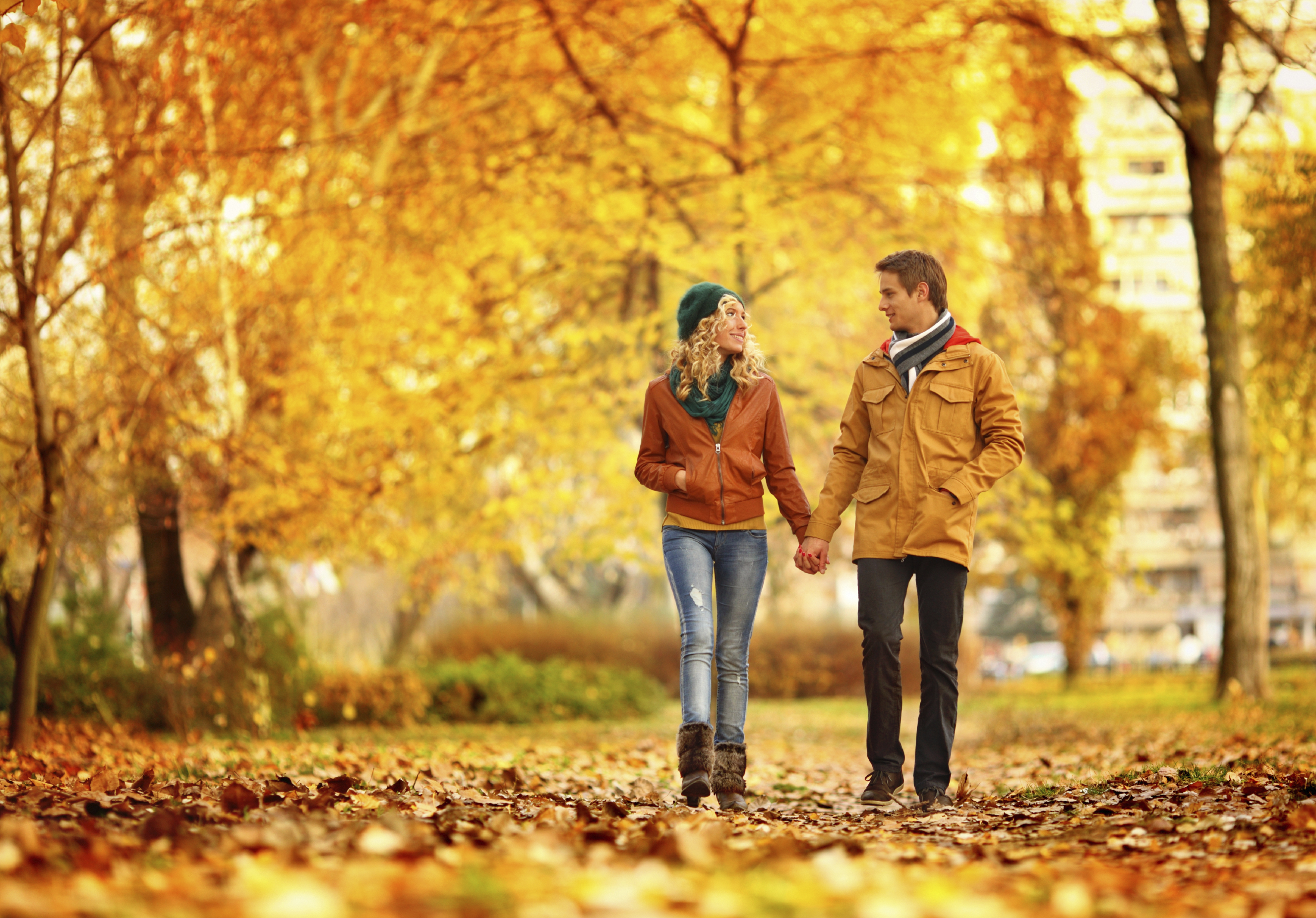 Escape to better find yourself in your relationship